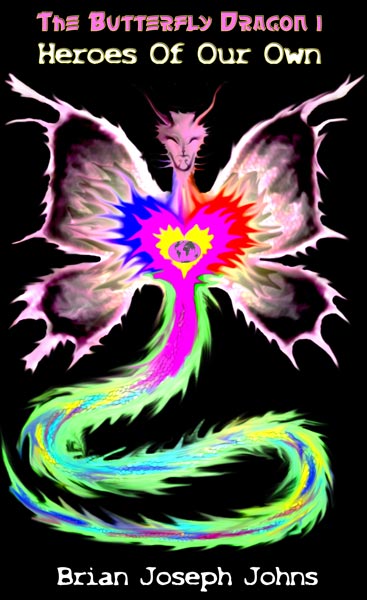 This announcement in honour of the Special Olympic Games 2015 (announced on Google's search page so artistically).

I promised that when I had a published version of the first ebook ready, that I'd
make it freely available because the goal of this project initially was to promote the research and initiatives that could revolutionize health care and the fight against debilitating and degenerative diseases that affect people all over the world. You can download it right here or on the right hand side of the page.

Well that time has come and its ready to be downloaded right now onto your mobile device, PC or ebook reader in EPub format thanks to a great writer's Software called Nimble Writer which is available on Steam to all of you fellow writers out there.

I've always made the first drafts of every book available online, and this is a distribution model that I've developed and am trying to make work. In other words, make the first draft available to everyone and that way, even those that don't have the money to buy books, but who can get access to internet can still read it. A reading is a right that everyone should have. When I go through and write a second draft, there's usually a bit of new material added and often new chapters and further in depth information about the characters that really help to give a better picture of the overall story.

In the future, for such publications, I will offer them online at various book retailers, but the first draft (especially of the Butterfly Dragon series) will always be available for free here to anyone who wants to read them at no cost. In addition, the first ebook version of The Butterfly Dragon I: Heroes Of Our Own is free. That's the final draft with new material including the origin story between Alicia and Heylyn integrated into it as the first series of chapters.

When I do get around to distributing the books with an online reseller, every single book will have a percentage of its proceeds donated directly to a charity supported by this site. I guestimate that those proceeds will be half of whatever is made from them (when I decide I'll commit to a firm percentage). That point has not been come to yet, and this decision is still up in the air but I think that it is entirely fair.

The first draft policy of every book will stand on any books that I publish. They'll always have an online presence where readers of all income levels will have access to them in first draft format. The complete story without the additions of the final draft. That's my way of saying thanks to the most important element of any book and that's the reader. And everyone should be able to read and hopefully enjoy it.

In the future as well, as this develops, I'll try within my financial capabilities to make these stories available in new media formats, including comics, animations, video games and perhaps should there ever be interest, I`d definitely be welcome to the idea of seeing a Butterfly Dragon movie. Actually that would be my dream come true, but that's still a long way off.

As I grow this creative property, I'll do my best to hire talent but I'll always keep the same model and thats that the stories will always be available for free, and I'll always give at least 25% to charity (though that will most likely be 50% as this gets off the ground).

I am still very much a starving artist that's trying to make the world a bit better before he departs it, and there have been times when under the duress of the pressure from some not so nice people, that I've been a bit heavier than I am when gauged by my real character and to those who've put up with it or took the time to understand, I thank you.

To Google, Microsoft, IBM and HP I thank you for the tools to do this and to Google I thank them because they had web space for my stories as well as my various "rants" that would often result from being attacked by some not so nice people. They never really denied me or turned their back on me.

Thanks to the ASMR crew on youtube, being Heather Feather, Fairy Char and ASMR Requests as you helped me many times to keep my sanity. Thanks to the other supporters out there, and to the real heroes and researchers who make all of that stuff reality. Thanks to the Government programs that make publishing and copyright management a lot less complicated and time consuming than it used to be. Thanks to Canada, my home country and my home city of Toronto where the stories take place, though very inclusive and a part of the world stage. Thanks to Marvel, DC, Yaya, Kelly Hu and Miranda Kwok (some of the real life inspirations for Heylyn, just read Miranda's WGOAW Bio). Thanks to my family and friends and inspirations. Thanks most to my readers.